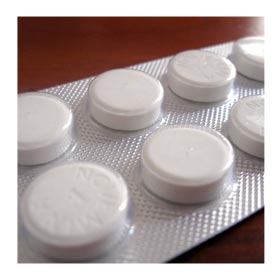 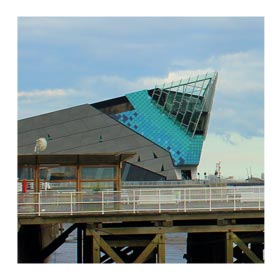 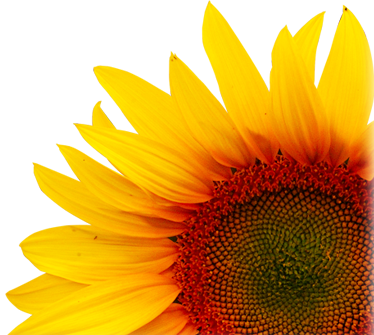 History of the Trust

The Hull and Sculcoates Dispensary, as the Trust was originally known, was established by members of the medical Profession in Hull around the year 1799 with the aim of 'improving the condition of the deserving poor in the City'. In 1832 the Headquarters moved from High Street to St. John's Street where it remained until 1887 when premises were acquired in Baker Street.

Surgeons worked from the various premises visiting the sick in their homes or dispensing advice and medicine from the institute's dispensary. It was recorded in 1887 that 69,691 persons were either visited at their own homes or attended the Dispensary during that year. By 1931 the number had grown to 110,843 consultations and 24,979 new patients were accepted to the charity. At its peak in 1932, and almost unable to cope with the level of demand for its services, two further Branch Dispensaries were opened in West and East Hull.

With the inception of the NHS in the 1940's the need for a dispensary was virtually obsolete and the original institution was wound up to be replaced by the Hull and Sculcoates Dispensary Aid Trust which received charity status under a scheme of the Charity Commissioners dated 30th August 1957. Dispensary buildings were sold and the income placed into an investment portfolio that would protect the Trust into the future but still provide enough revenue to allow the Trust to begin its operation as a grant giving charity in much the same way it continues to operate today.

In 1973 some further changes to the management and name of the Trust were made and the Hull Aid in Sickness Trust was established under an order of the Charity Commissioners dated 2nd January of that year.

Over 200 years since its predecessors began their work the Hull Aid in Sickness Trust continues to provide help and hope to those most in need. Thanks to the generosity of benefactors in years past the Trust's inherited wealth is able to work for the aims of the charity under the careful guardianship of today's Trustees. 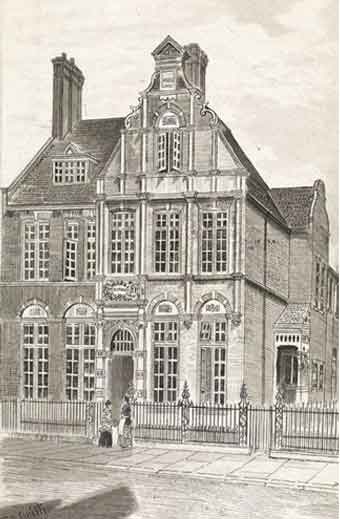